Congratulations, you've left the safe haven of the Overworld and are shooting towards the Moon or maybe even your own space station! However, there's one critical thing you're going to need to adventure onto new frontiers: oxygen.

Without a stable supply of oxygen, your health will slowly deteriorate in empty space (Overworld Space Station) or on the Moon. It's a fairly difficult resource to gather, but it is absolutely necessary for travel outside the Overworld.

First things first, you're going to need a spacesuit. It's hard to breathe without a helmet (Oxygen Mask), and you'll need Oxygen Gear and Oxygen Tanks to supply the helmet with oxygen.

If playing Galacticraft in Creative mode, you won't see the spacesuit fitting room. Instead, switch to Survival mode, press "E" for the basic inventory and 2x2 crafting view, then click the second tab at the top. Note: Space gear goes on over armour - hope you've been training hard to carry all this gear! 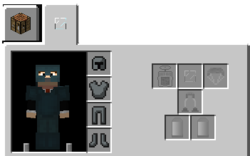 Great, you should now have two out of three parts for your spacesuit. However, you're going to need somewhere to store that oxygen. 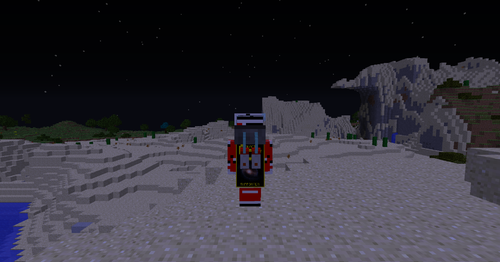 There are three types of Oxygen Tanks: Light, Medium, and Heavy. Each holds a different amount of oxygen, Light holding the least, Heavy holding the most. Note the colours of the tanks are an easy way to tell their capacity.

Choose your tanks based on how long you wish to remain in space.

Fill Me Up Scotty!

In order to fill your Oxygen Tank it will require building an Oxygen Compressor. Oxygen compressors will require power for it to work and will need to have Oxygen piped to it from the Oxygen Collector.

So now you're in space and want to set up a base somewhere. Great! However, it's a pain to keep traveling back and forth from the Overworld to refill oxygen. Maybe an oxygen setup would be good.

A great starting area (especially on the Moon) is a small room with a working Air Lock, Oxygen Sealer (inside) and a working Oxygen Collector outside. 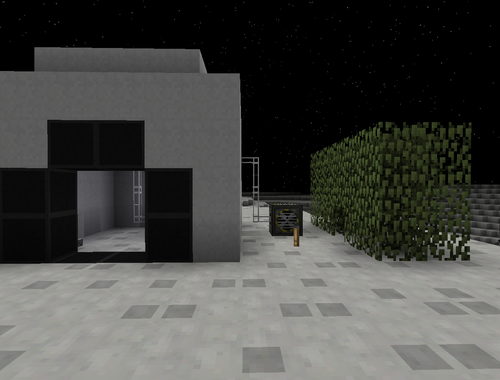 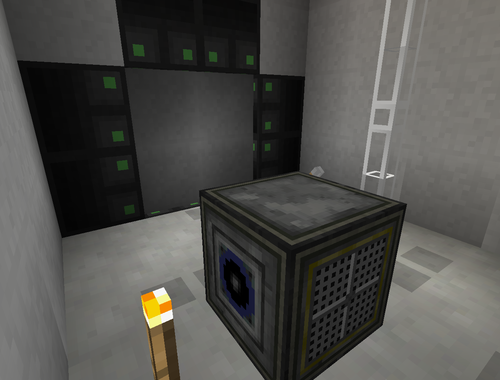 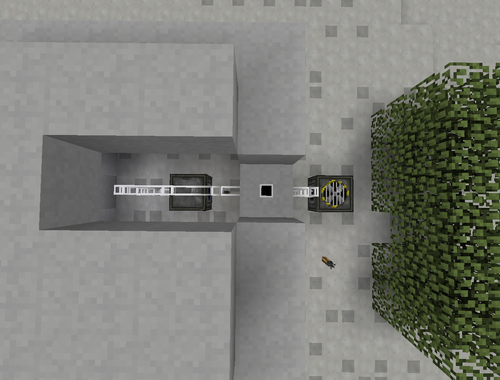 Category:
Retrieved from ‘http://galacticraft.mods.wiki/w/index.php?title=Tutorials/Oxygen&oldid=4263’
Cookies help us deliver our services. By using our services, you agree to our use of cookies.